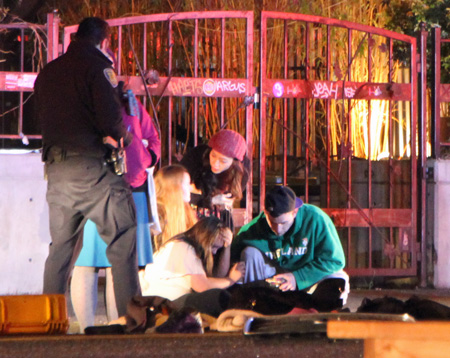 Bail has been set at $200,000 for 23-year-old UW student Cary D. Griffin, who is accused of driving his station wagon into a group of people standing on 36th Street early Saturday morning in Fremont.

Griffin made his initial court appearance Monday and prosecutors now  have until Wednesday to make a decision whether or not to charge him. Griffin is expected to be charged with vehicular assault.

A police report indicates that Griffin’s blood-alcohol level was .19 – more than double the .08 legal intoxication limit.

Griffin’s lawyer told the court that he stayed at the scene and helped the injured, which included two victims in serious condition.