I know the new year just began but February is gearing up to be a month to honor facial fuzz.  The second annual Beard & Stache Fest is looking for one hundred contestants who want to boast their bushy beard or flaunt a fierce Fu Manchu.  100% of the money raised throughout the month will go to Treehouse, a local organization that helps children in foster care. 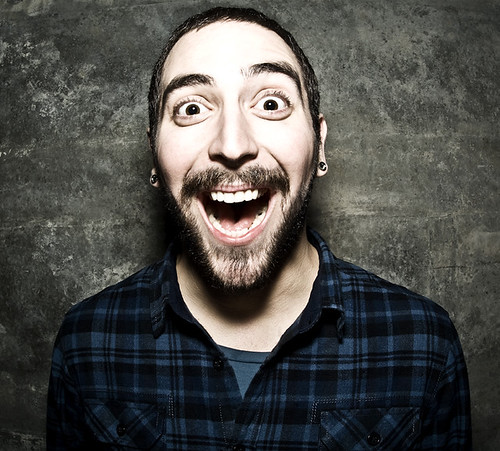 Organizer Amy Faulkner says they created the event to bring the community together in a positive way.  “The event is 100% community supported and volunteer run and we recognized the bond men have with their facial hair and knew it would create a fun event.”

The event even caught the attention of Mike McGinn.  He swore in as Seattle’s new mayor today, but he’s already been sworn in as a Beard & Stache Fest contestant.  Faulkner says, “Mayor McGinn was not hard to convince to participate at all! He has been nothing but supportive of our event and raising money for the foster kids and Treehouse. Despite his very busy inaugural schedule he spent a few minutes of his time for the photo shoot and we’re very happy to have his participation.”

The Beard & Stache Fest officially kicks off on January 31 at 8 p.m. at Blue C Sushi (3411 Fremont Ave N).  There you’ll see photos of all 100 contestants on donation cans.  After that, contestant cans will be on display at businesses around Seattle in groups of five.  Throughout the month-long competition, several “hairy happenings” are scheduled, including a cardboard tube fight, dance party and bearded lady competition.  It all culminates in an awards gala on February 28 that will recognize the 1st, 2nd and 3rd place individuals whose cans raise the most money for Treehouse.

Anyone who thinks they have the “chops” (sorry, I couldn’t resist) to join in the fun should apply here.  A photo shoot is taking place in the U-District this Wednesday, January 6, at 7 p.m.  More details will be given once your application has been received.