A large gathering of people decked out in costumes helped celebrate the Fremont Troll’s 20th birthday on Saturday. 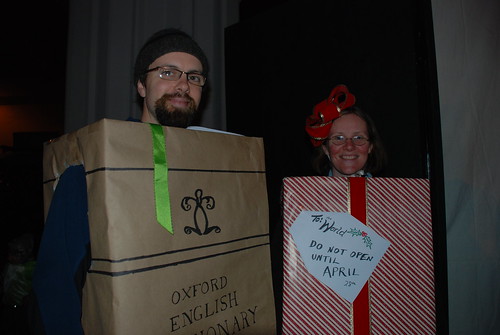 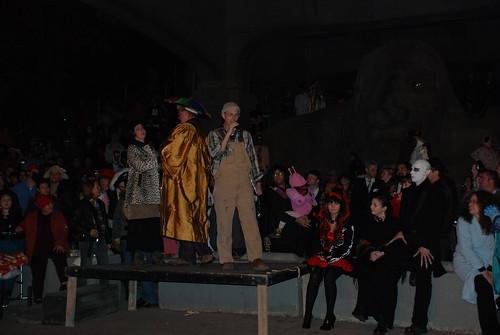 The annual celebration known as Trolloween brought out a couple hundred revelers for this year’s theme of “Dante’s Inferno”. 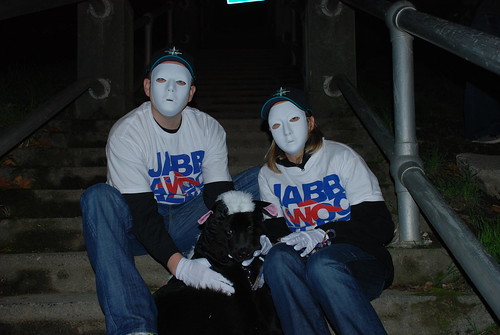 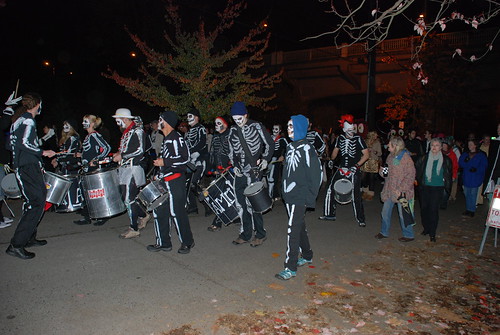 Music and performance kicked off the evening under the Aurora Bridge before the “Haunt of Fremont” began through the neighborhood. 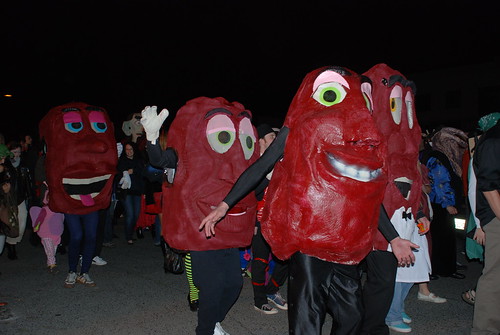 The Seattle Police Department escorted the procession through the heart of Fremont to the final destination below the Fremont Bridge. 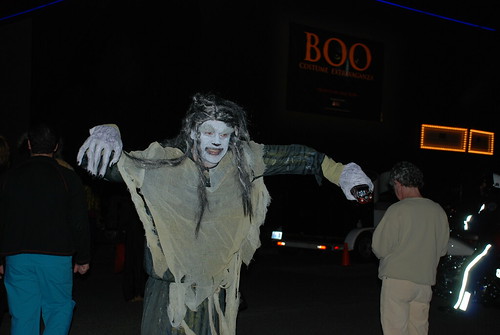 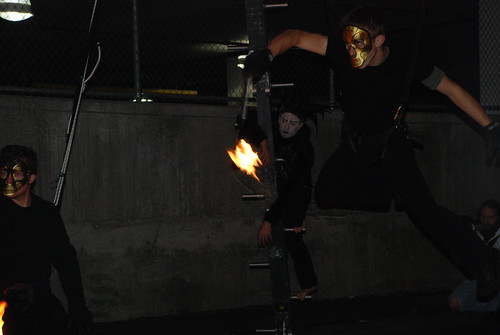 The evening concluded with a performance of “Dante’s Inferno” under the bridge, including a stunning aerial and fire dance by the Cabiri and various performances on multiple stages. 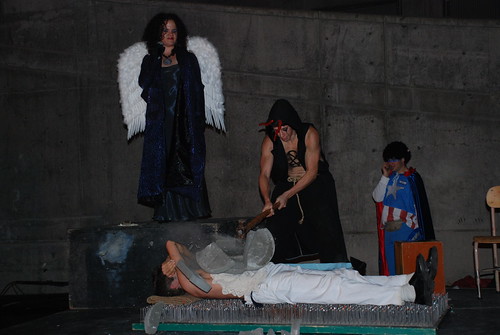